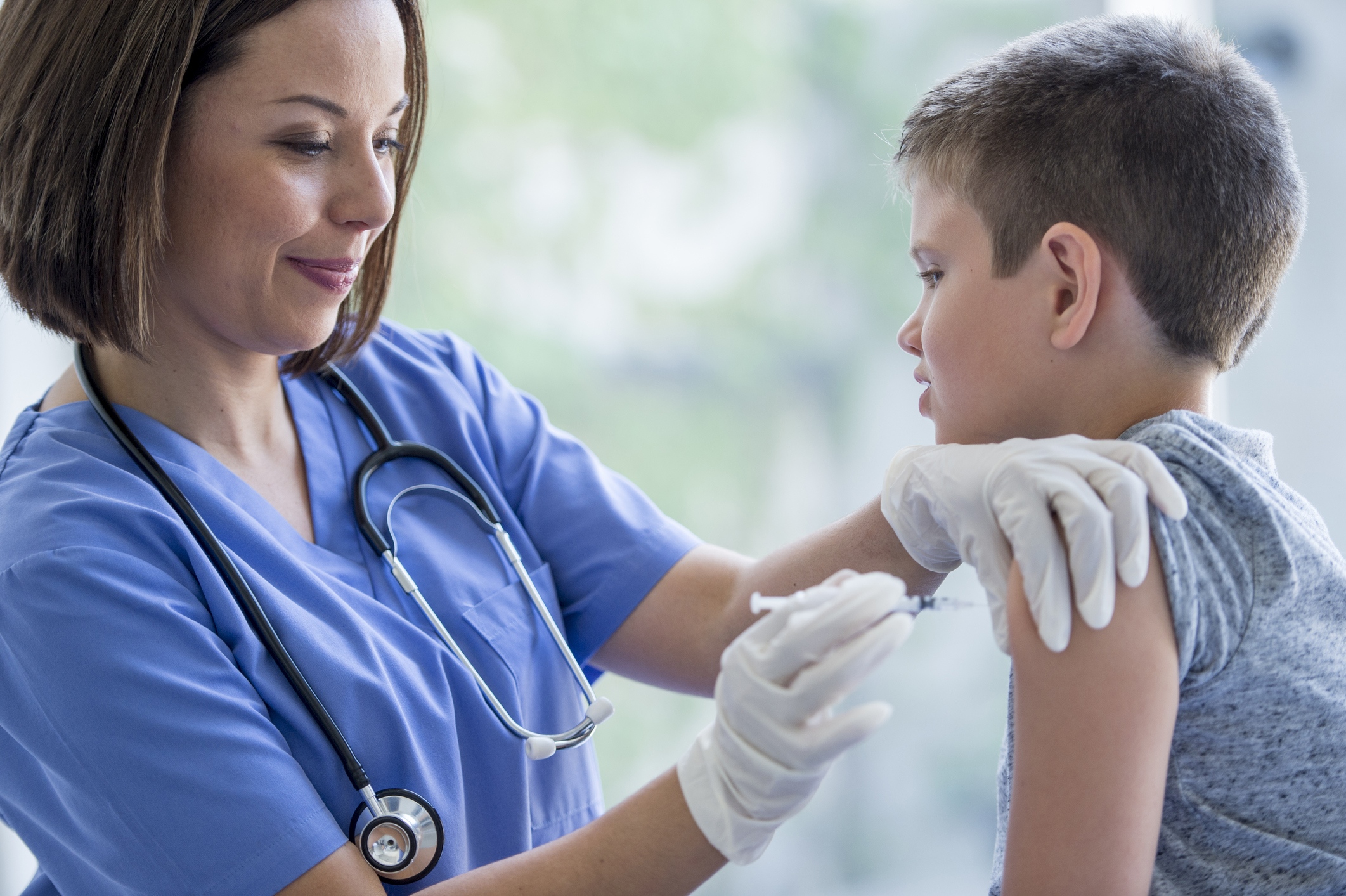 Vaccines have been around for hundreds of years, and the controversy surrounding the practice has been with us almost as long. For many medical professionals, public health officials and scientists, however, this is no controversy: Vaccines are our best weapon in the fight against the spread of deadly infectious diseases.

The effective use of vaccines has resulted in the complete eradication of two diseases. Thanks to global vaccination efforts, mankind has succeeded in eliminating both smallpox in humans and rinderpest in animals and is close to eliminating polio, malaria, measles and other infectious diseases. We may see polio eradicated as early as 2018, as only 37 people worldwide contracted the disease in 2016 according to the World Health Organization.

The majority of childhood vaccines are between 90 percent and 99 percent effective in preventing disease, and if an immunized person is infected, the seriousness of the disease is generally less severe than in people who skip immunization. Across the world, vaccines prevent between two and three million deaths each year. The number of people dying from measles, for example, has decreased 79 percent worldwide from 2000 to 2015 thanks to aggressive immunization campaigns.

Vaccines are safe. While adverse reactions do sometimes occur, they are exceedingly rare and are outweighed by the tremendous positive effects of widespread vaccination. In the U.S., vaccines must undergo a rigorous and lengthy review process from the Food and Drug Administration before ever being available for public use. And each batch of vaccine is carefully examined and tested prior to distribution to local health care providers.

Vaccines protect each and every one of us. In fact, one of the most important features of extensive vaccination is the development of what’s known as “herd” or social immunity. When a large number of any given population is immune to an infectious disease, it helps protect everyone, including those too young or ill to be immunized. Unfortunately, people choosing not to immunize themselves or their children threaten our herd immunity and elevates the real risk of a widespread—and completely unnecessary —outbreak of infectious disease.

Umpqua Health encourages you to Do One Thing for Better Health. Do your part for individual and public health and be sure you and your children are up-to-date on your vaccines and booster shots. It’s not controversial, it’s just smart medicine.